Nigel Farage is fired from the sky news debate for punching VAT into place, sparking protesters armed with jazz hands to storm a local pub. Or something like that. The date is the 28th of March, 2015, and this is This Weeks News 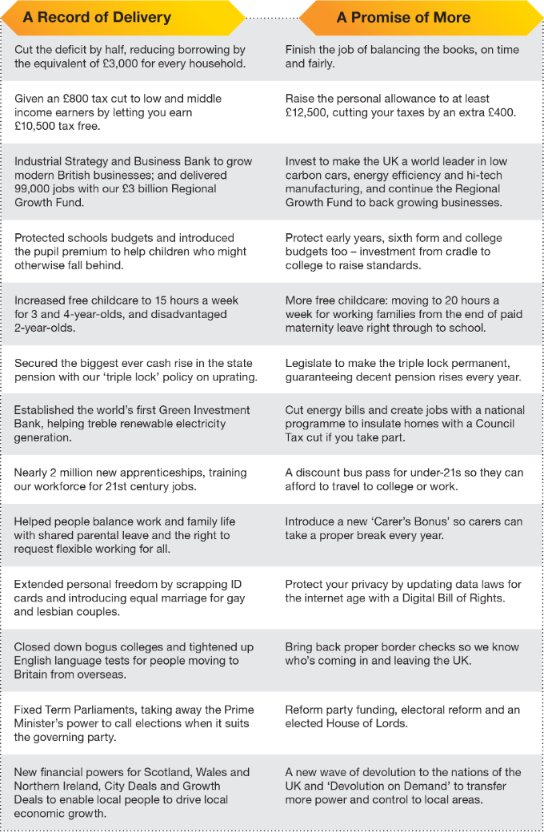 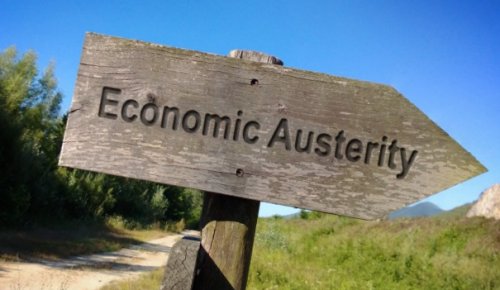 Austerity economics isn’t going to work, well it is LONG term but it’s damn painful to society, but that’s what we are getting from the Conservative government, but what’s the alternative to tough government cuts and austere times? Full employment economics in my option. Why Government Austerity Doesn’t Work Most economists agree economic growth is […] 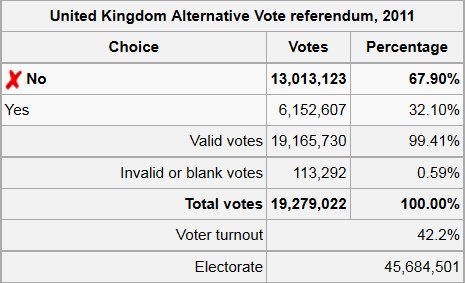 The UK Alternative Vote referendum on May 5th 2011 doesn’t appear to be catching the public’s attention, no one appears to care! AV Referendum NO Campaign “I believe in the principle of one person, one vote, but AV will mean the votes of some people get counted more than others,” Mr Cameron will say. David […]

May 3rd 2011… 2 days till the AV referendum. Yes it’s time for the polls to open once more and for you to turn off the TV and vote. No matter what your side on the AV debate it is still worth voting for or against. What is AV? AV or alternative vote is different […]

Conservative Chancellor George Osborne sets out his plans to restart Britain’s flagging economy when he delivers a “Budget for growth”. Is this a budget for growth when all economic signs point to stagflation (stagnant growth and inflation!).