The Labour Party is a centre-left political party in the United Kingdom. Founded at the start of the 20th century, it has been seen since 1920 as the principal party of the Left in England, Scotland and Wales, but not Northern Ireland, where it has only recently begun to organise again. Labour first surpassed the Liberal Party in general elections during the early 1920s.

Since then, the party has had several spells in government, at first in minority governments under Ramsay MacDonald in 1924 and 1929-1931, then as a junior partner in the wartime coalition from 1940-1945 and ultimately forming majority governments under Clement Attlee in 1945-1951 and under Harold Wilson in 1964-1970. Labour was in government again in 1974-1979, first under Wilson and then James Callaghan, though with a precarious and declining majority.

Why Should I Vote Labour? 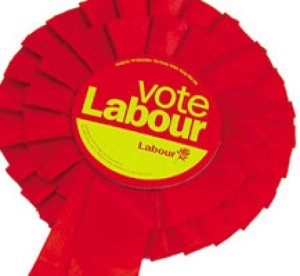 Please use the comment form below to describe why you will or will not be voting Labour Party at the next General Election.