Halting Immigration Would be Economic Suicide for the UK!

A significant number of NHS nurses and other NHS health workers were not born in the UK, many are EU migrants for example. I couldn’t find an accurate statistic, but I’m sure it’s a significant number based on various news articles and reports available on the Internet.

What happens if we halt immigration today as the BNP and UKIP have pledged in previous election manifestos, the BNP even go one step further and want to ‘persuade’ foreigners (through financial reward) to leave the UK?

We get a shortage of trained nurses and other health professionals in NHS hospitals and we all suffer.

Immigration and the UK Economy

Don’t get me wrong, I think it’s a poor situation successive governments have put the UK in by NOT encouraging enough training in many sectors of industry (including nursing) to meet today’s and future needs. We need more NHS training courses for example to encourage young British workers to train as the next generation of nurses etc… rather than relying heavily on a trained migrant workforce. 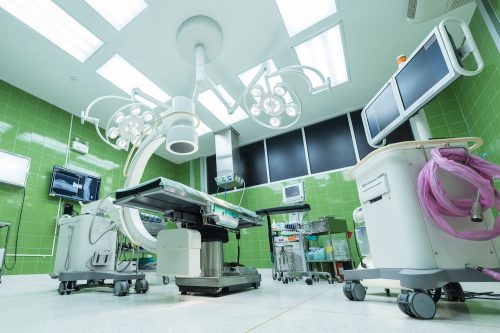 Whoever wins the next general election will inherit a relatively poorly trained British workforce that even if the next government does everything it possibly can to train enough people for the future, we’ll still need highly trained foreign workers in the short term (we need trained migrants NOW): short term being decades, you can’t train tens of thousands of new nurses for example overnight.

Any political party which pledges to halt immigration (BNP) or significantly reduce it (UKIP) are committing economic suicide and reversing immigration (BNP) would be even worse for our economy and nations health!

It’s why the Conservative party have pledged in previous general election manifestos to cut immigration to the tens of thousands, BUT in government do nothing to cut migration: we’ve seen record numbers of immigrants (600,000+ some years).

We need controls on immigration, IMO current immigration policy is not strong enough, we should allow workers (from all countries) to enter who benefit the UK. Why would we not want more highly trained workers like nurses, doctors, dentists etc.. entering the UK to boost our economy and with these examples our health?