I started this General Election site June 2009 (in anticipation of the UK 2010 general election) since it takes sometime (usually 9+ months, like having a baby :)) for the major search engines to rank a new web site well (my business is getting sites ranked high in search engines like Google).

The site did really well during the UK 2010 general election, was top 10 in Google for many search results like “General Election 2010” and “General Election”, generated millions of visitors and thousands of user comments and on election day generated so much traffic the entire web server went down!

After the 2010 election I stopped posting new content and passed control of the site to my youngest son (Caleb: age 13 at the time), but he soon lost interest in politics, stopped updating the site and the site died :-( 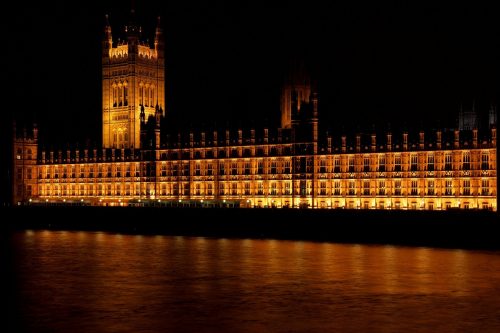 As I update this information in April 2017, Donald Trump is the US President, we are weeks after the Conservative government started the article 50 process to leave the EU, and we are a few WEEKS from the next UK general election (June 2017). With a 2 year Brexit process looming and Trump as President it’s time to start posting new content (politics is interesting again :-)).

All articles are open to comments, during the 2010 general election the site generated almost 8,000 user comments, so feel free to get involved.

In 2010 I was a Labour voter, today (2017) I can no longer vote Labour, I can’t vote Labour while Jeremy Corbyn leads the Labour party.

In 2015 I spoiled my ballot paper with the phrase “None of the Above” wrote across it.

If you have a constructive suggestion for the General Election 2020 website feel free to add a comment below. Topics for articles to discuss, polls etc…