Foreword from the Secretary of State 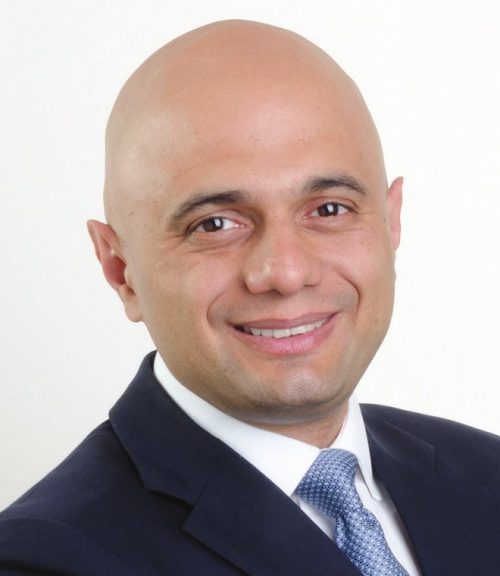 This country doesn’t have enough homes. That’s not a personal opinion or a political calculation. It’s a simple statement of fact.

For decades, the pace of house building has been sluggish at best. As a result, the number of new homes has not kept pace with our growing population.

And that, in turn, has created a market that fails to work for far too many people.

Soaring prices and rising rents caused by a shortage of the right homes in the right places has slammed the door of the housing market in the face of a whole generation.

Over the years, the response from politicians has been piecemeal. Well-intentioned initiatives have built more homes here and there but have skirted around the edges of a growing problem. Other schemes have helped to tackle the symptoms without addressing the root cause.

That has to change. We need radical, lasting reform that will get more homes built right now and for many years to come. This White Paper explains how we will do just that.

It covers the whole house building process, from finding sites to securing local support and permission as well as getting homes built quickly and sold on fair terms. But it also goes further, seeking to build consensus for a new, positive, mindset to house building. A can-do approach that simply does not tolerate failure.

The housing market has taken decades to reach the state it’s now in. Turning it around won’t be quick or easy. But it can be done. It must be done. And, as this White Paper shows, this Government is determined to do it.

Previous : Foreword from the Prime Minister

Next : Introduction Our Housing Market is Broken 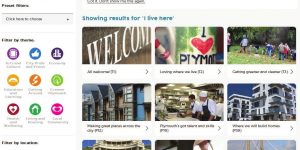 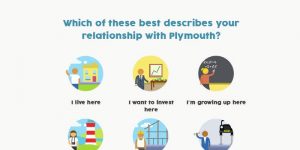 Better Access to Planning Data in Plymouth and Surrey... 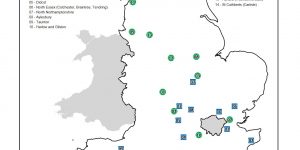 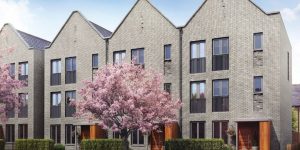 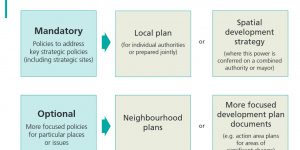 The New Housing Framework For Plan-Making... 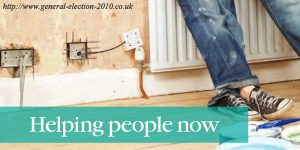 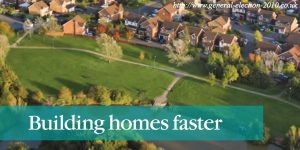 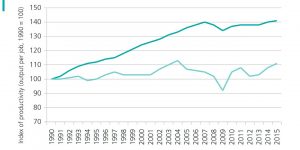 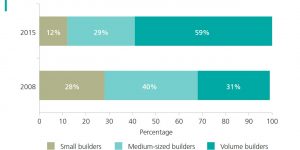 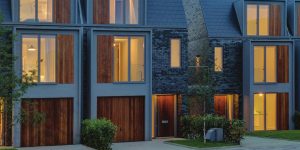 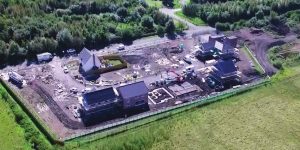 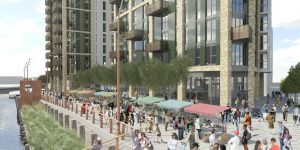