What is Climate Change?

I’m seeing quite a few comments on my politics site about Climate Change Conspiracy Theories etc… and having a scientific background thought I’d throw a challenge out to those who are climate change skeptics.

Climate change is defined by a statistically significant change in global weather patterns over time frames of decades, centuries, millions of years NOT day to day or even annual weather fluctuations: that’s weather and weather is VERY variable from year to year.

The Earth has always had a changing climate, with global ice ages and global warming over countless millennia, but for us it’s man made climate change that’s important. We have no control over variations in solar radiation hitting our planet or volcanic eruptions and plate tectonics all of which have and may have a major impact on the Earths climate.

We do have control over our activities that are identified as causes of recent global climate change (global warming) through burning fossil fuels. 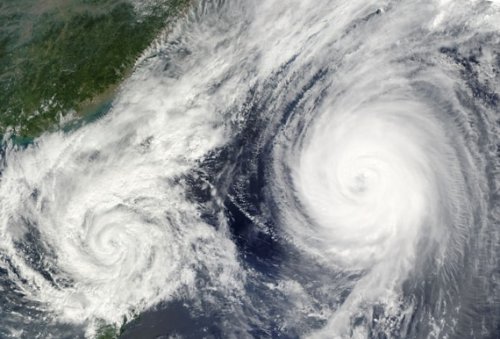 My Scientific Background
I almost completed a BSc in Molecular Genetics at the University of Sussex about 20 years ago. All I had to do to finish my degree was sit around 21 hours of final exams (everything else was complete), but my health, specifically back pain (later diagnosed as degraded discs) was so bad I literally couldn’t sit in a chair for the final exams! Took a year out hoping for a cure, but was never able to go back to complete my degree. I was expecting a minimum 2:1 degree, which considering the number of lectures I missed because of my back would have been pretty good.

I’ve researched global warming, the green house effect in the past (quite sometime ago, wasn’t called climate change back then) and was dubious at the time it could affect the Earth in a way as described by those who believed the end of the world is nigh (the media really hyped this up 20ish years ago) if we don’t stop pumping out so many greenhouse gases!

The oceans have an enormous capacity for absorbing CO2 and the Earth has had much higher levels of CO2 in the past and coped (much larger plants for example). We might struggle, but the planet won’t.

Currently I don’t know enough of the current scientific climate change research to give a FULLY informed opinion, but what I have researched leads me to two obvious conclusions.

Global temperatures are increasing and even if it’s not completely due to our actions since the industrial revolution it’s something to worry about and pumping out more and more greenhouse gases like CO2 that are known to warm a planet doesn’t sound like a very smart plan long term.

Fossil fuels which are the result of hundreds of millions of years of plant and animal life are a finite resource, no matter how you cut it with China and the other BRIC countries increasing their fuel needs as they grow it will run out.

Even if you mistrust the current peak oil estimates (sometime this century – nice and vague :-)), it is going to peak sometime in the near future, maybe not in our life times, maybe our children will be OK, but in the future it’s going to run out.

For me this is clear cut, we should try to avoid adding to the increasing global temperatures problem because it will harm us directly by changing weather patterns and we shouldn’t waste a finite resource unless you don’t care about our species future?

So my challenge to those who are climate change conspiracy believers, the climate change skeptics please fault the above argument in the comments below. Explain how it’s OK to pump out millions of tonnes of CO2 into the atmosphere every year and waste a finite resource? 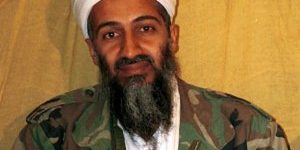