Open Letter (also emailed) to my member of parliament (MP) Matt Warman for Boston and Skegness regarding the e-petition “Ban Driven Grouse Shooting” which should be debated in parliament in the near future since it passed the 100,000+ signatures threshold. 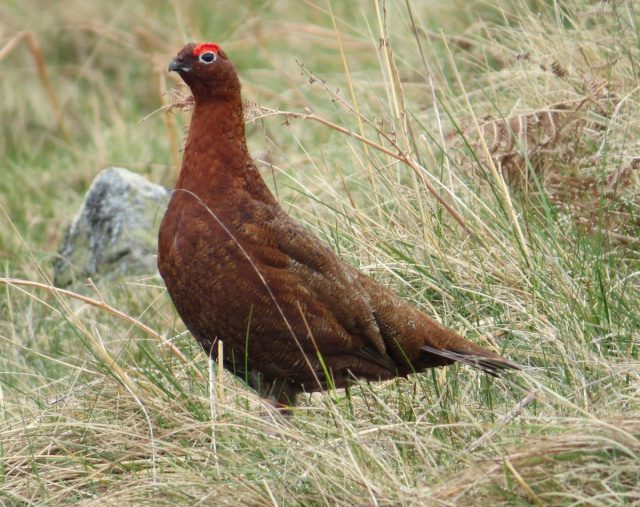 I’m a Skegness resident and one of the 123,000+ people who signed the e-petition “Ban Driven Grouse Shooting” https://petition.parliament.uk/archived/petitions/125003

Driven grouse shooting uses animals for live target practice, with thousands killed every day. Native predators are killed because they eat Red Grouse. Mountain Hares are killed because they carry ticks that can spread diseases to grouse. Heather is burned to increase Red Grouse numbers for shooting. Grouse shooting is economically, ecologically and socially unnecessary. This is ‘canned hunting’.

Note also published at https://general-election-2010.co.uk/ban-driven-grouse-shooting-parliamentary-debate/ where I’d be happy to post your response, or feel free to comment at the URL above.

Note also published online at https://general-election-2010.co.uk/ban-driven-grouse-shooting-parliamentary-debate/ where I’d be happy to post your response, or feel free to comment at the URL above.

For the record this is the first time I’ve contacted the Boston and Skegness MP.

Political Twitter Off between a Conservative MP and an English...